Alex is the name, PC modding is the game.

When it comes to building PCs, I aim for the best possible outcome. Starting with hardware compatibility, to cable management, all the way to custom designs that I build entirely from scratch, it's the details that define the final shape of my projects. 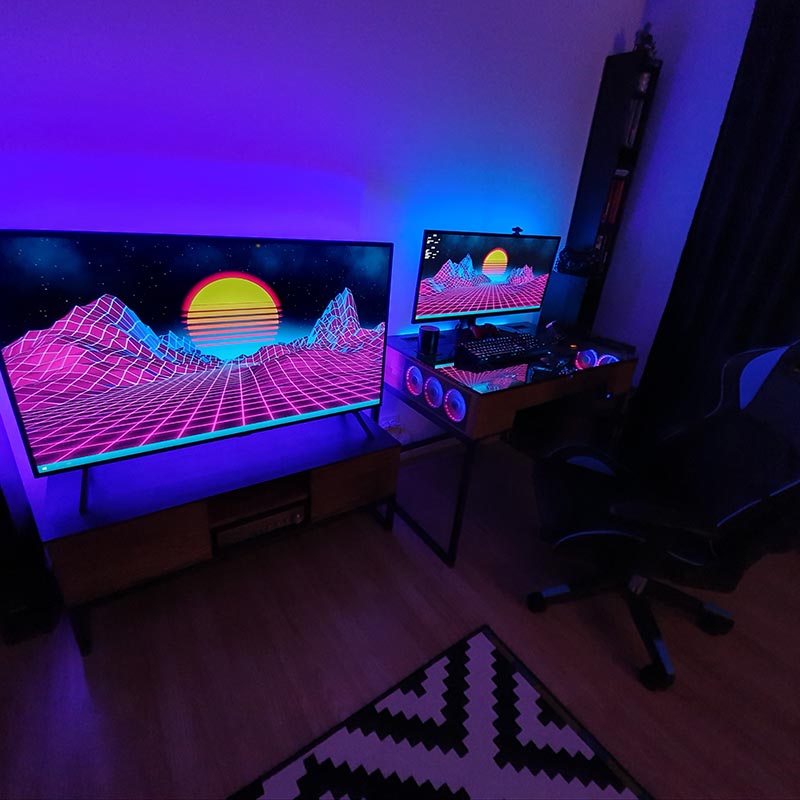 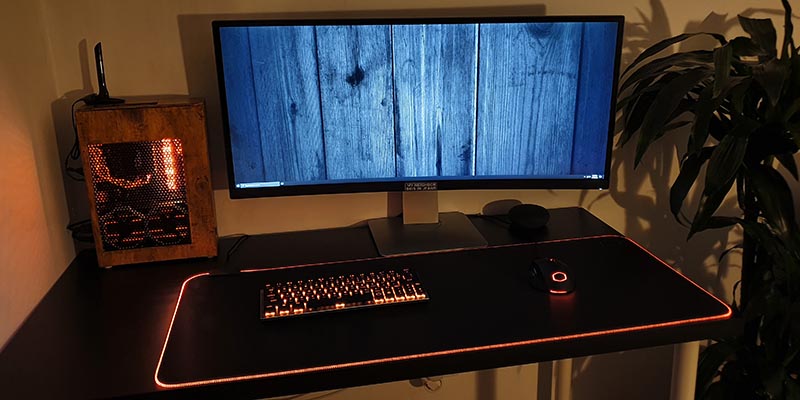 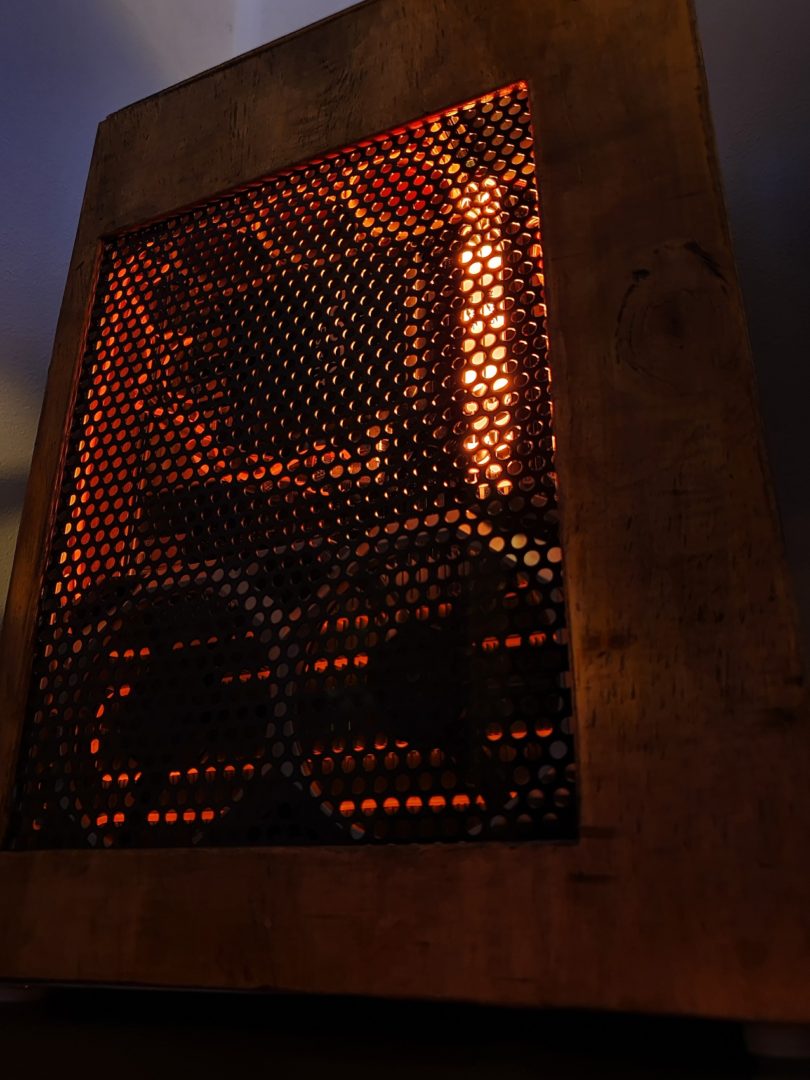 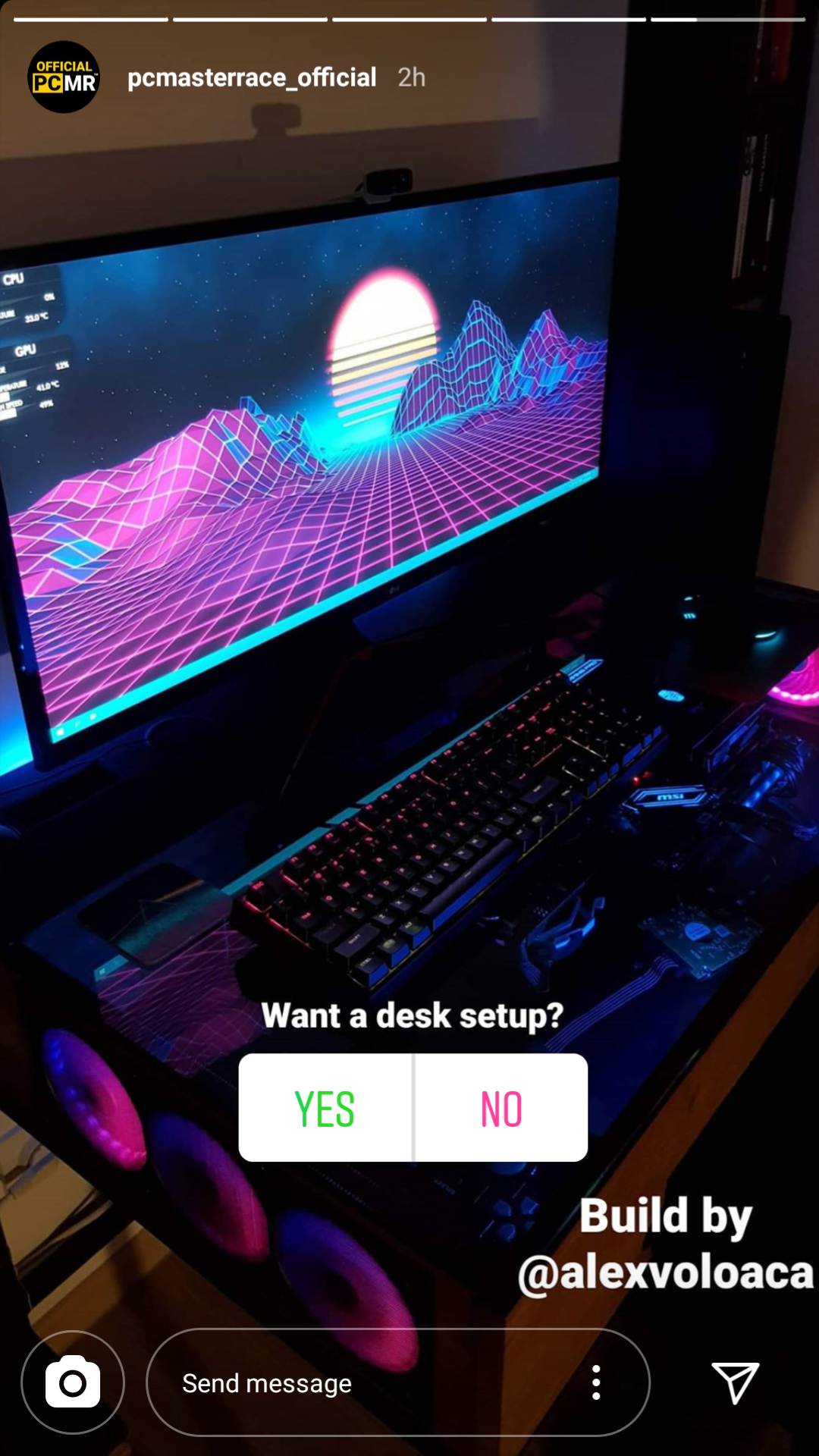 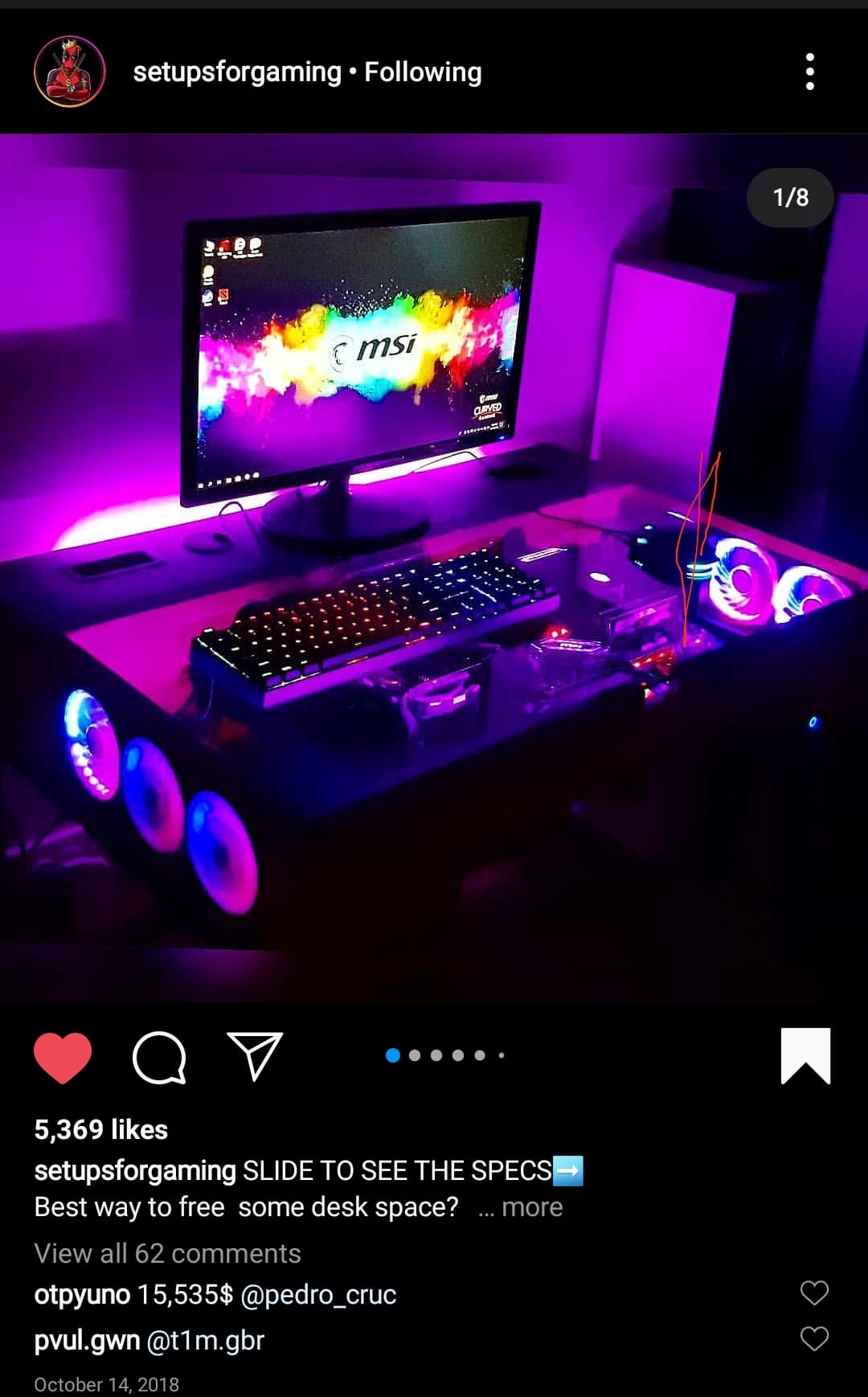 Silicon Power Newsletter
2018
Silicon Power decided to sponsor my project The Perfect Desk and include it in their monthly newsletter.

DEVPLAY
2018
I partnered up with LG Romania during the entire 2018 DEVPLAY event and The Perfect Desk was showcased within their exhibit space. Visitors were presented with the oportunity to both test the LG monitor and have a taste of a custom built desk-PC. 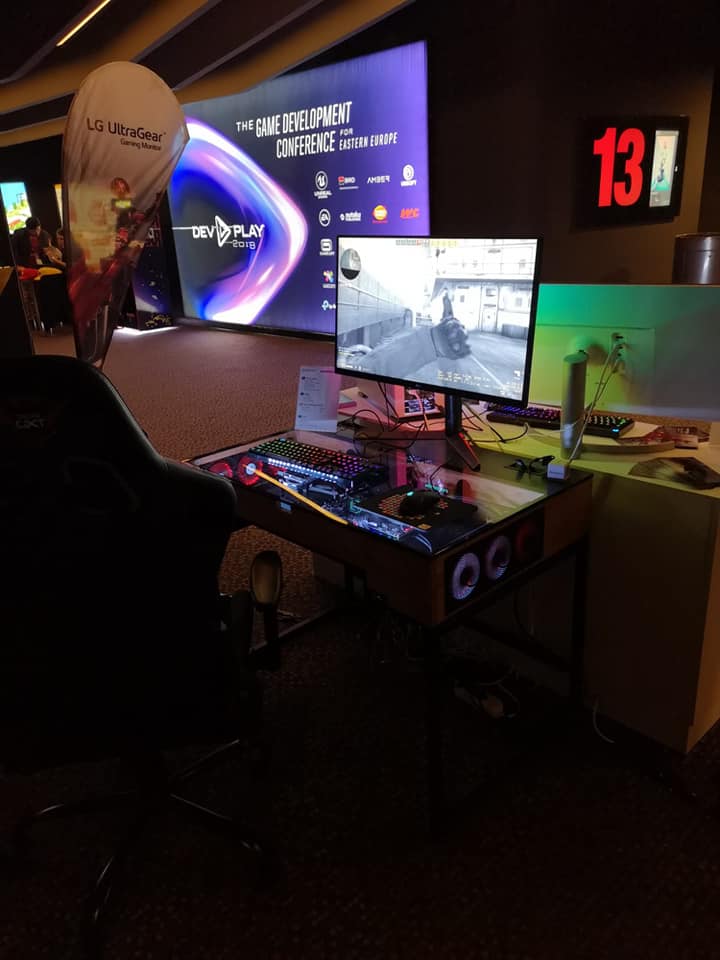 Being a sponsored modder might be a dream to many out there.

However, it can still be a very expensive occupation. Tools, raw materials, non-sponsored hardware, camera and web hosting are just a few of the things that need to be paid for.

If you like my work and would like to contribute to my future projects, feel free to support me. 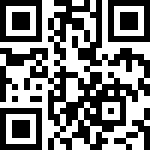 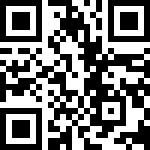 Huge thanks to everyone below, as I couldn't have built any of the projects if it weren't for them:

If you are a hardware manufacturer and would like to showcase your great products within one of my projects, or if you're a fan and would like to drop a nice message, you can contact me by email at [email protected], or just use the form on the right.